The Ram Temple Movement Was Conceived In the British Period Itself.

The Ram temple movement was conceived in the British period itself.

In Ayodhya, on August 5, Prime Minister Narendra Modi will worship the land for the construction of the Ram temple and will also lay the foundation stone for it. At present, the preparations are going on in Ayodhya with great vigor but at the same time there is the preparation for celebrations in the Gorakhpur and Gorakhnath temple, 137 km from Ayodhya.

In fact, the Gorakhnath temple had remained the strategic center of its front leaders during the long period of the Ram Mandir movement. Gorakshith is also related to the generations of the Ram temple. The Peeth had conceived the temple movement in the British period itself.

These are the information in the book ‘Mahant Avaidyanath, the unique seeker of the nationality’ published in three volumes in the editorship of Prof. Sadanand Gupta, President of Uttar Pradesh Hindi Institute and Dr. Pradip Rao, Principal of Maharana Pratap PG College. Dr. Pradeep Rao states that from 1855 to 1885 Mahant Gopal Nath was Goraksha Pithadhishvar A.

The struggle had failed, but the Hindu-Muslims were increasingly organizing against the British Raj. At this time, a Muslim revolutionary leader Amir Ali explained to the Muslims of the Ayodhya-Faizabad that they should also set an example while following the path of the Emperor Bahadur Shah Zafar. Amir Ali proposed to hand over the Ramjanmabhumi Hindus to build unity. Baba Ramcharan Das has also played an important role in preparing the background of the Janmabhoomi transfer. The Goraksha Peethadheeshwar Mahant Gopalnath had taken the initiative in bringing together these two people. It is said that Muslims had also supported it. But the British came in the way. He conspired against Amir Ali and the Baba Ramcharadas. Both were declared as rebels and hanged on  the18 March 1885.

Dr. Pradeep Rao, Principal of Jana Dhusad, a Maharana Pratap PG College, who is a writer of the Nath Panth, says, “The incident of the hanging of Amir Ali and Baba Ramcharan Das left the common people shocked. The solution to the Ramjanmabhoomi dispute continued to emerge. In such a situation, the future Gorakshitadhishvaras continued their efforts for keeping the people united. When the British Queen reached Victoria, she first asked for a map of the Babri Masjid.

Also Read : Ram Temple in Ayodhya to have three Storeys.

A wall was built in the middle of the courtyard. It was ordered that the Muslims should offer Namaz inside and offer the prayers on platforms outside. Dr. Rao said that after the Mahant Gopalanath, his disciples Yogiraj Baba Gambhirnath and the Goraksha Peethadheeshwar Mahant Brahmnath also continued their efforts for the liberation of Ramjanmabhoomi.

for more fresh articles to read, come to our homepage Globalreport. 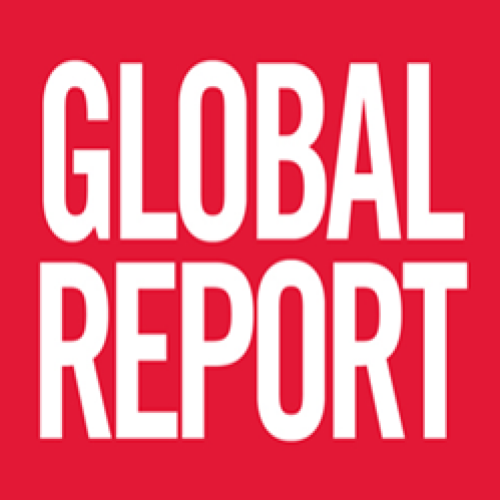