This ISSUE is bigger than corona aka covid-19. 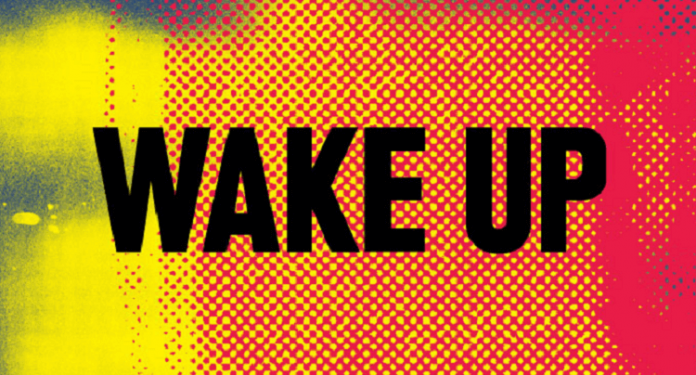 what did this, health department of a district, do and why others should follow the same.

UP: Health department is working on population control along with control of Kovid-19

the health department of Uttar Pradesh Govt, is now distributing condoms and Mala-D in Baliya District just to prevent from population blast after Lock down.

The local administration in Ballia district has instructed to distribute mala-d with condoms and other family planning kits in the villages after the lockdown keeping in mind the population control. About 30 thousand condoms have been distributed so far in lockdown.

ACMO Dr. virendra Prasad of Ballia says that this campaign to distribute family planning kit is not new, Already running, and This has been continued in lockdown as well. Dr Virendra Prasad says that in rural areas lockdown means less entertainment, so condom-sharing campaign has been continued keeping in mind that the population does not increase.

What you read above, must have been found funny by most readers, BUT THIS A SERIOUS ISSUE. the government at the centre and all state government’s should come with a proper POLICY for population control and enforce it strictly.

Explosion in population, especially in eastern uttar pradesh and north bihar is making matters worse. this all is leading to rapid exploitation of resources, scares opportunities, fierce competition, total degradation in human values and much more.

THERE IS NO SO CALLED PRIVATE PLACE IN THIS PLACES, everywhere you go, signs of human presence are seen, even remote places with no resources are also not left off.

rates of land are sky rocketing that NO ORDINARY TAX PAYING MIDDLE CLASS PERSON can afford. let me update you, that all educated middle class tax paying honest citizens, who also abide to the law of the land seriously, are having a single or maximum two child policy, since long. they calculate and then produce and plan way ahead how they are going to raise the newer ones so that instead of becoming a burden on socity they become a productive arm of the society whereas this is opposite in other cases, due to reservation and freebies being offered, they think it is the state’s responsibility to raise and take care. in comparison of 1 or 2 they are producing 12.

without thinking one’s for whats in the store in future and all this, happening because of the nexus of politicians and the 24 hours live media. as one head counts as “one vote” and that’s all you need to rule in a democracy. all this communal divide in the country, all this so called peace workers, human rights people and ngo’s, media, make stories to keep attention diverted to non essential issues, whereas “reservation without merit and population explosion ” is the only issue which our country needs to address RIGHT NOW.

coincidentally, since yesterday a message is circulating in social media urging our PRIME MINISTER to ADRESS this same situation immediately and take some strict action. the message which is doing rounds on social media is attached as a picture below, people behind this are asking all responsible Indian’s to copy and paste the message to their walls so that it get’s maximum exposer :

every one concerned about our tomorrow should come out in big numbers and support this initiative in big numbers. more ways to increase awareness should be devised ,this problem if not addressed today will become a total night mare in the future.

rapid increase in population is not only increasing the BURDEN ON THE SOCIETY but also leading to a culture of lawlessness, recent increase in incidents related to “MOB” are every where in the reports and it’s very alarming.

only the valid contributors to the society should be encouraged and supported and harsh crack down of other non performing assets should happen.

if we go through the article throughly there is a quote by acmo, which i share here again and it goes as follows :

Dr Virendra Prasad says “that in rural areas lockdown means less entertainment, so condom-sharing campaign has been continued keeping in mind that the population does not increase.”

Now come on, “ENTERTAINMENT”, for all these people this serious issue is all fun, wtf ? this is having serious consequences. for a 45 day lock down, 45 crore more new souls will join us within a year, what is this all for ?

all responsible people of society should speak up and make their voice heard. after all this country is run by TAXPAYERS Hard earned money and so the policy or guidelines governing the core should be made or altered according to suit devlopment and progress of the same instead of wasting it to accomodate sections not worthy.

when this issue is raised people start blaming other caste or religions about all this but its very untrue in itself. everybody is involved irrespective of caste or religion. these lame excuses are planted by so called politicos present in the system to justify it with every reason possible but instead of blame games strict action on ” non performers” should be taken. 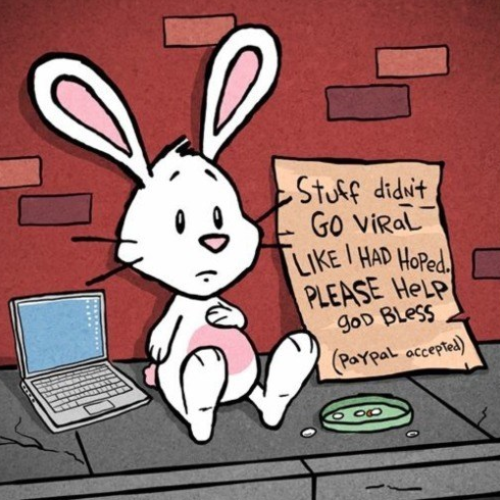